Shout out to VHS Director Simon Barrett for tweeting about this video: https://twitter.com/Simon_Barrett/status/1552505558208757760
Thanks to everyone watching this in October. It means a lot to me. Have a great Halloween!

Please consider supporting me on Patreon: http://patreon.com/helpharrison
Check out more of my bad opinions: https://letterboxd.com/SpyroGyro/

V/H/S – One of the most incredible found footage series to ever grace the silver screen has been around for nearly half a decade and four entries – but what is the best segment from this anthology of terror?

All 16 Segments ranked from the top to the bottom and all in time for Halloween! Enjoy – all jumpscares have a warning before them and the majority of violence, nudity and gore have been censored.

Breaking down this whole series was a lot harder than I thought it would be but I’m so glad I did. Every film has it’s ups and downs and like every anthology film there are some stories that stand out and ones who fade into the background. This video is about awarding the excellence to those who really stood up, made something different, awesome and pushed the medium to it’s limits. I hope you enjoy the video.

Fair Use Disclaimer: I do not own any pictures/videos/audio contained within this video.

“Copyright Disclaimer Under Section 107 of the Copyright Act 1976, allowance is made for “fair use” for purposes such as criticism, comment, news reporting, teaching, scholarship, and research. Fair use is a use permitted by copyright statute that might otherwise be infringing. Non-profit, educational or personal use tips the balance in favor of fair use.” 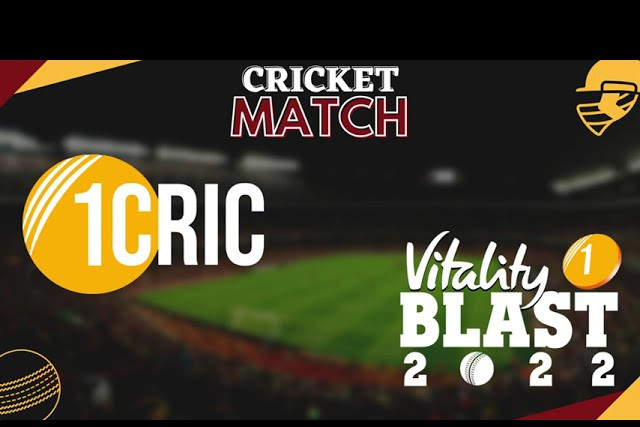 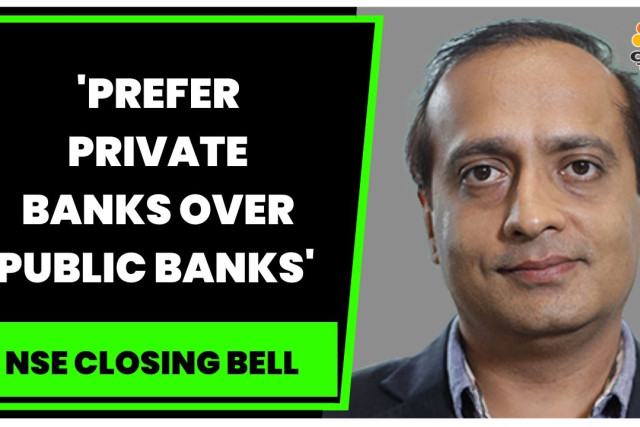